I just pushed a bunch of small bug fixes:

These are awesome, thanks Dave and the rest of the TroopTrack team!

One question on the “changing adult to a scout”- does it work the other way? Meaning, I have some adults that are showing youth awards instead of the adult awards and I know a few months back I was told I’d have to re-create their account from scratch (as an adult) to get the awards to actually show up properly. But that means losing all their preferences, attendance info, etc.

How many adults are there like this? I can clean them up manually by removing their rank trackers.

I recreated most of the user accounts but one of my Assistant Scoutmasters is still showing youth awards. He is the other leader in our “Darth McNuggets” patrol (first name “Matt”) along with me.

Fixed! Have a great week.

Thanks, Dave! You too! 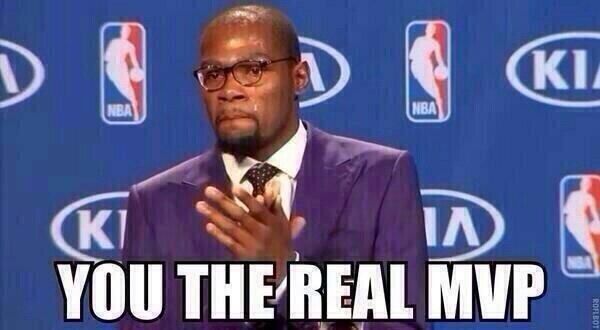